Although the Constitution places the federal legislative power in Congress, it is now increasingly – and alarmingly – flowing to administrative agencies that, unlike Congress, are not directly accountable to the public affected by their decisions. HELD: NO. The Court finds for the respondent. 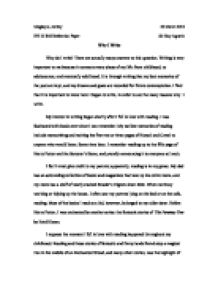