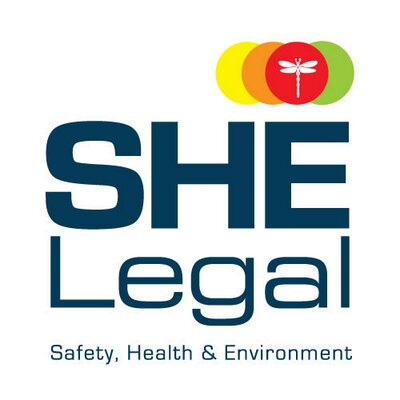 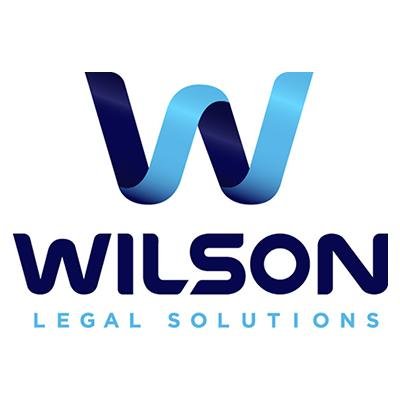 The Conference of Chief Justices, Convention of State Court docket Directors, the National Associations of Legal professional Generals, Secretaries of State and State Auditors, State Buying Places of work, Lieutenant Governors, and State Legislators, and the Governors of the 50 states comprise the membership of the Council of State Governments.

Nonetheless, the corporate courtroom, legal professionals, and judges have promised to give no judicial recognition of any case earlier than 1938. That purpose is to make sure the bankruptcy rip-off (established by the company public policy of the company Federal Authorities) is upheld. 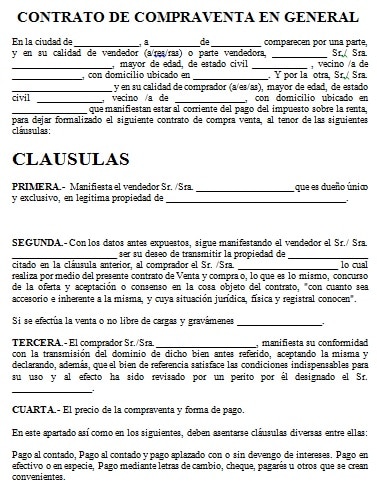