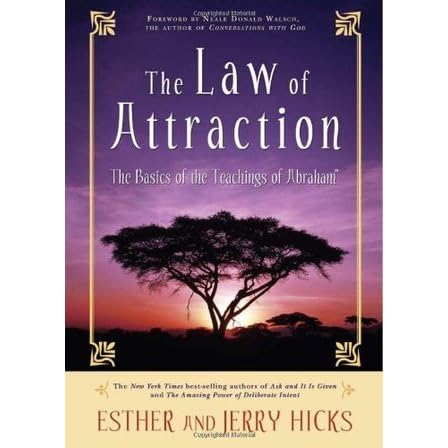 Course modules embrace: (a) research design, (b) statistics within the courtroom, (c) introduction to chance and primary statistics, (d) information distributions, (e) statistical assessments, (f) regression analysis, (g) quantitative legal prediction, and (h) a short introduction to legal automation and the technology infused law apply of the current (and not so distant future).