The acts committed by government officials obstructed justice and violated Mr. Johnson’s procedural and substantive rights to due process and the equal protection of the laws. From 1930 to 1938 the states could not enact any law or decide any case that would go against the Federal Government.

There was a deal struck that, if any person who doesn’t have a lawyer to bring a case before the courts, and this person proves the fraud, and speaks the truth about the fraud, the courts are compelled to not allow the case to be cited or published anywhere. 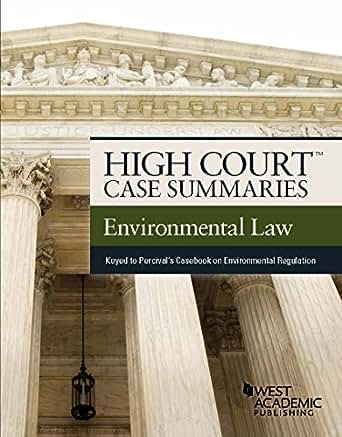