That’s why you’ll find stamped on many if not all our briefs, THIS CASE IS NOT TO BE CITED IN ANY OTHER CASE AND IS NOT TO BE REPORTED IN ANY COURTS.” The reason for this notation is that when we go in to defend ourselves or file a claim we are NOT supporting the corporate bankruptcy administration and procedure. 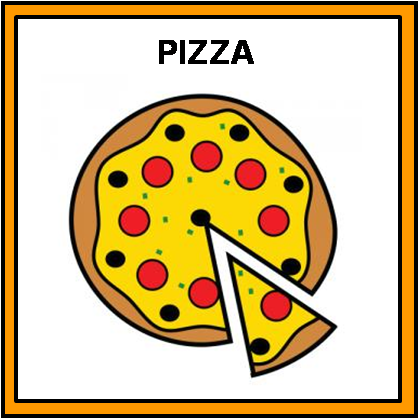