1. Decreasing maverick” spend — Maverick” spend is the process whereby requestors (those who are creating a request for an item or service that will be turned into an order to a supplier) buy items or services that are outside the preferred process or system. 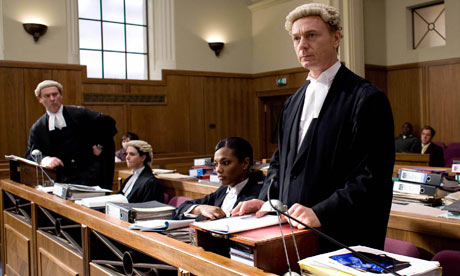