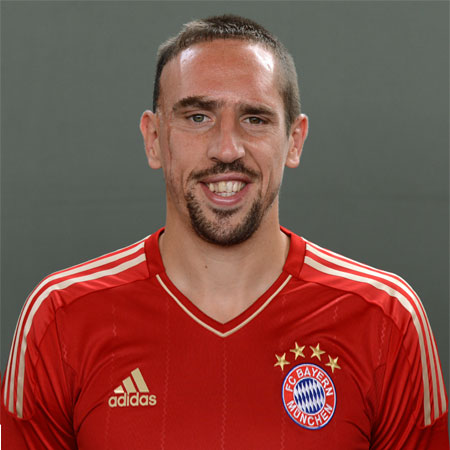 However, according to the Supreme Court 7 , both the lawyer fees and alimony when awarded by the court, must be …