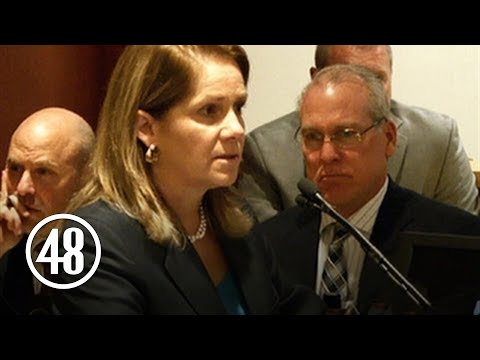 The acts committed by government officials obstructed justice and violated Mr. Johnson’s procedural and substantive rights to due process and the equal protection of the laws. When cases came before the courts, the courts could make decisions based on the new controlling law of bankruptcy.