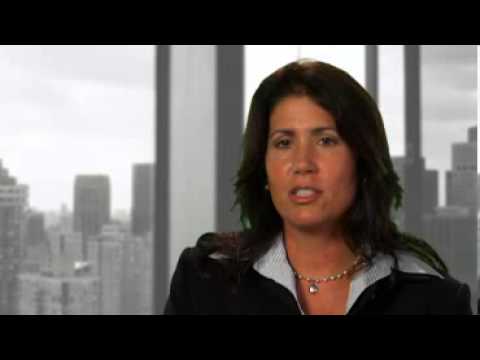 To support his claim in the Complaint, the facts began by looking back to the 1996 divorce proceedings and then moved through the 2003 motion to modify child support to her unemployment in 2005 to show she would not have waited until March 2009 to attempt to collect the temporary support owed to her and would not have moved to dismiss her motion to modify if she was owed any temporary support, nor would she have failed to make a claim to it on the date she signed the perjured Affidavit of Custody and Direct Support.